Gear up with Detroit Lions jerseys & merchandise available right here at Football America UK. We have large selection of Lions jerseys of all your favorite players in men's, women's, and kids' sizes. The official team colour of Honolulu blue marks this cap out as a genuine piece of Detroit Lions merchandise. Exactly the same as the Lions pride wear on the sidelines, this is the official Sideline cap of the NFL. 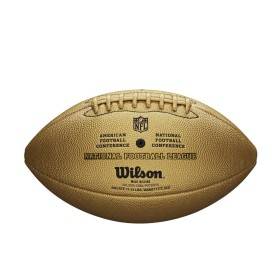 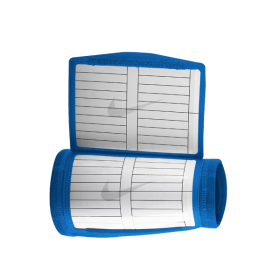 Display your team pride on game day with this Official NFL Apparel Player Name & Number T-shirt from Majestic. It features bold Detroit Lions graphics along with your favourite player's name and number on the back. This Adult Full Sized Composite Football is ideal for NFL fans as a souvenir or to just throw around and have fun with. Official NFL Licensed Ball with Team logo on one panel and team name another plus the year the team was established.

LATEST ON THE #GRAM

Need Help or Advise. We are here to help!